Travellers to Krabi national parks warned not to take sea shells, corals as souveniors back homes

Travellers to Krabi national parks warned not to take sea shells, corals as souveniors back homes 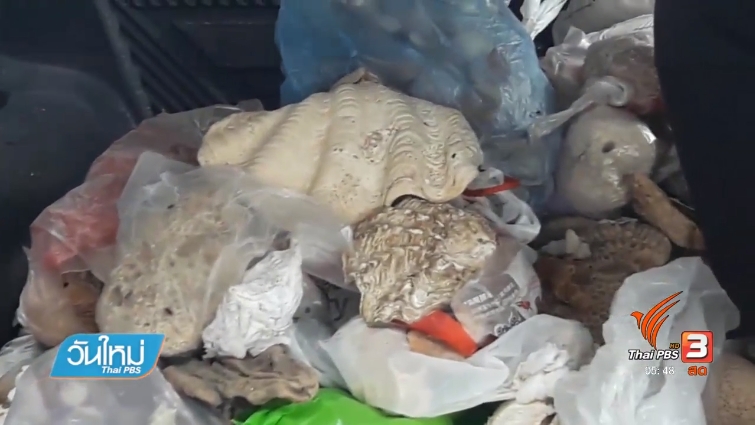 
The warning came as customs authorities have seized altogether over a ton weight of sea shells and corals from tourists before boarding flights back home at Krabi international airport during the past four months.

All were said by tourists to be taken from the Nopparat​ Thara-Phi Phi Island National Park as souveniors.

All the sea shells and corals were yesterday taken back from the airport to the nature in the sea by divers.

Chief of Nopparat Thara-Phi Phi Island National Park Mr Sarayuth Tanthien said all the seized souveniors which included giant clam shells, corals and sea shells were brought back to the sea at Koh Yoong in the Phi Phi Island of Ao Nang bay in Krabi.

He said the place has been closed to visitors  for two years under its rehabilitation program to revive the coral reefs which had been damaged from bleaching.

At the same time, chief of the Office of the Marine and Coastal Resources in Krabi Mr Witthaya Khunson said that signboards are now erected at Krabi international airport warning tourists of taking any sea shells and corals on board that it is illegal.

Violators could be detained for not complying with the law, he added. 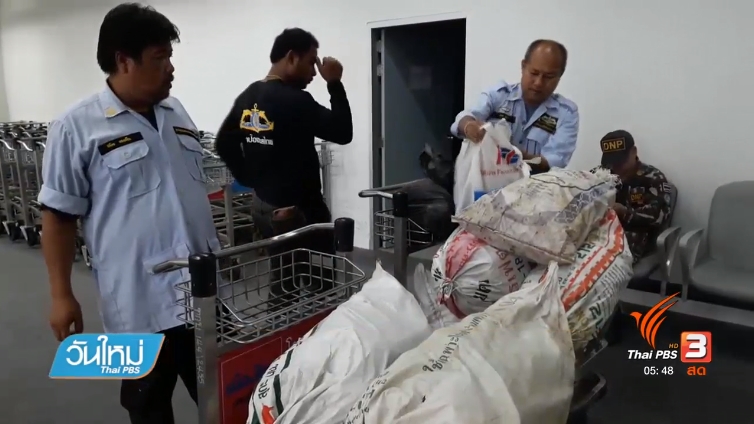