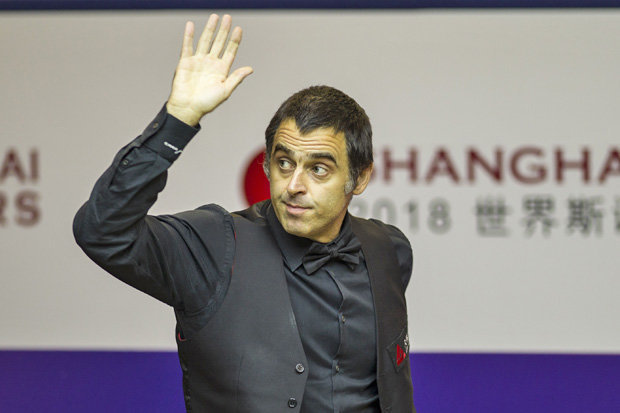 O’Sullivan is one of the most popular players on the circuit and draws in crowds across the world.

But organisers could be left facing a nightmare with the sport’s poster boy ready to walk away from the game.

O’Sullivan made the shock claim he’s ready to quit for a quarter of the year on Twitter yesterday.

In response to the question "Will their be another @ronnieo147 hustle programme? Always thought you was doing one in Australia next?" from a fan, ‘The Rocket’ replied: “I’m gonna do 3 months in Thailand living with the Buddhist monks.”

A fan asked: “@ronnieo147 are you serious about the 3 months in Thailand thing?im a trained mindfulness teacher..and it will definitely improve all areas of your life.”

The world No.2 has no fears that stepping away from the sport will impact on his chance to win the prestigious Masters tournament in January next year. 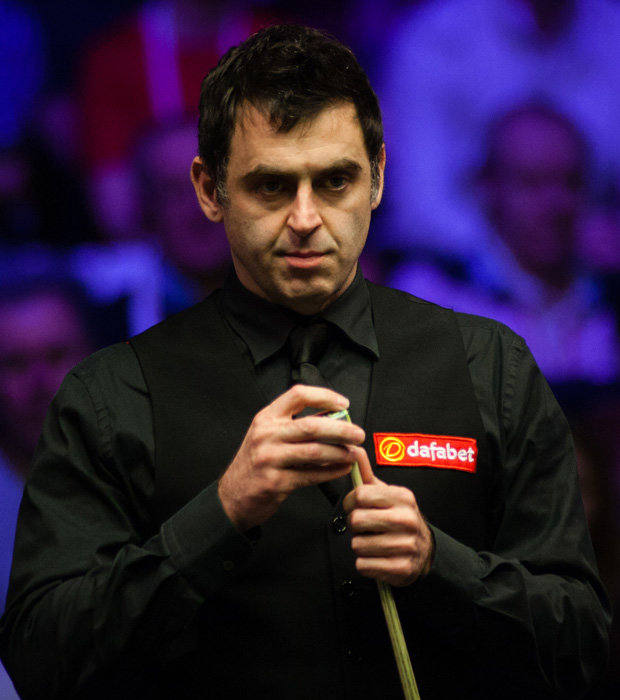 Another fan tweeted: “@ronnieo147 do you reckon you could go to Thailand for three months and then come back and win the masters?”

O’Sullivan said: “No problem a piece of cake.”

The Masters runs for a week in January and is the showpiece invitation tournament of the snooker season.

It’s one of the game’s ‘Triple Crown’ events, along with the UK Championship and World Championship. 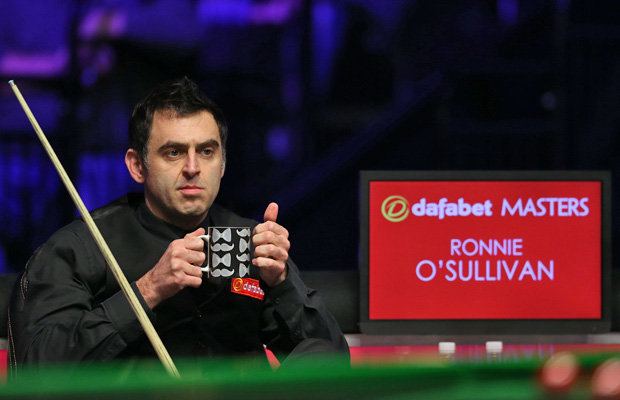 Only the elite 16 players in world snooker are entered into the tournament, which takes place in north London at Alexandra Palace.

Mark Allen is the defending champion after defeating Kyren Wilson earlier this year.

O'Sullivan has won the Masters a record seven times, with his last success coming in 2017.