The Marine Office in Chiang Rai province has warned operators of cargo and cruise boats between Chiang Rai and South China in the Mekong River to be extra cautious as the the water level has receded considerably in recent days, stranding several cargo boats in the river.

Suranat Sirichoti, director of the Chiang Rai Marine Office, issued the warning after water level in the river section in Chiang Saen, Chiang Khong, and Wieng Kaen districts receded to lower than 2 metres.

The shallow water could pose danger to navigation in the river by cargo and cruise boats plying services from Luang Prabang and Chiang Saen to China’s Guanlei port, he said.

He said that navigation in the Mekong River encountered problems every year as the river has become unusually shallow for this time of year.

But he said some operators could cope with the situation by lowering their cargo loads.

More than 10 cargo boats have been grounded in the Mekong River near Chiang Rai after the river receded considerably in recent days.

They were stranded near Ban Mong Pa Liew in Myanmar, which is about 50 kilometers from the border district of Chiang Saen in Chiang Rai.

The stranded boats belong to companies registered in China and Laos.

He said Thailand needs cooperation from the Chinese authorities to inform Thai authorities about water discharge from its dam in the upstream Mekong river during the dry season.

He said Thai authorities had tried in vain to seek China’s cooperate in this matter.

According to the Chiang Rai office, Thailand shipped 14 billion baht exports to China on cargo boats, while imports was 866 million baht. 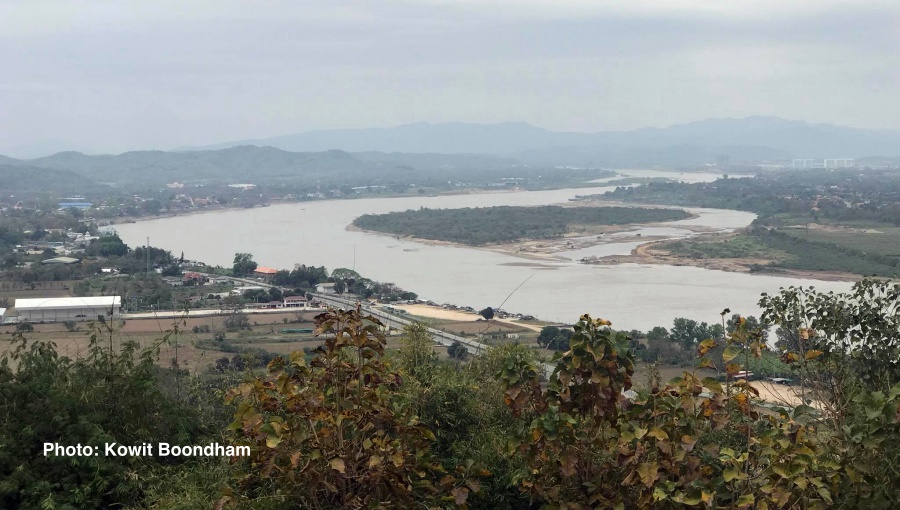 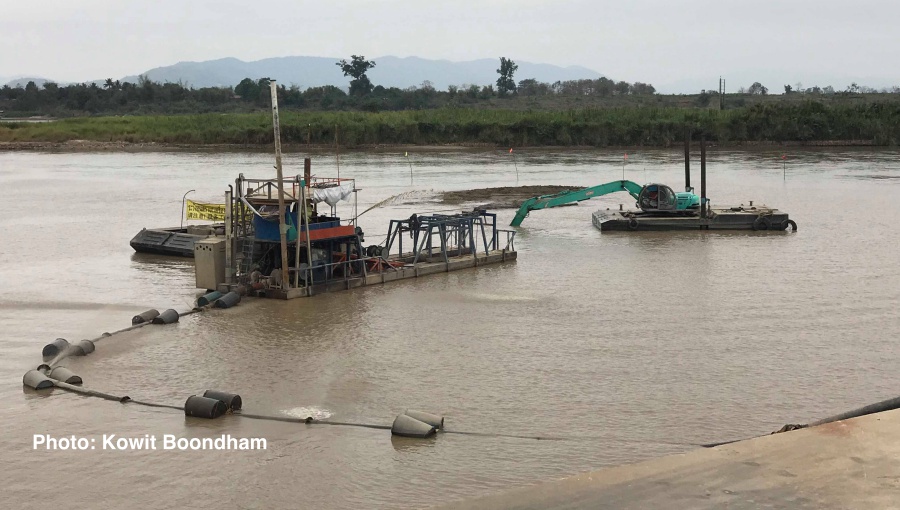